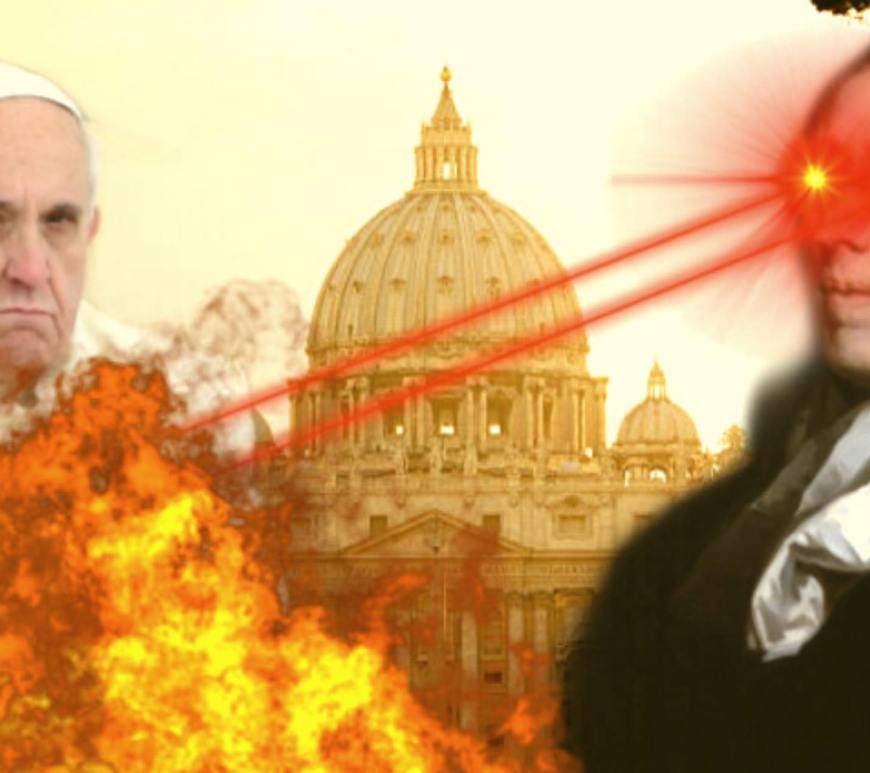 Introduction Roman Catholic apologists, in all of their arguments against Reformation theology, seem to rely most heavily on two strongholds: the indefectibility of their church and the unity of their church. Many debates eventually boil down to “How do you know you’re right when you don’t have the infallible church which Christ instituted?” and “The theology of the Reformers created thousands of denominations!” Rome claims … END_OF_DOCUMENT_TOKEN_TO_BE_REPLACED 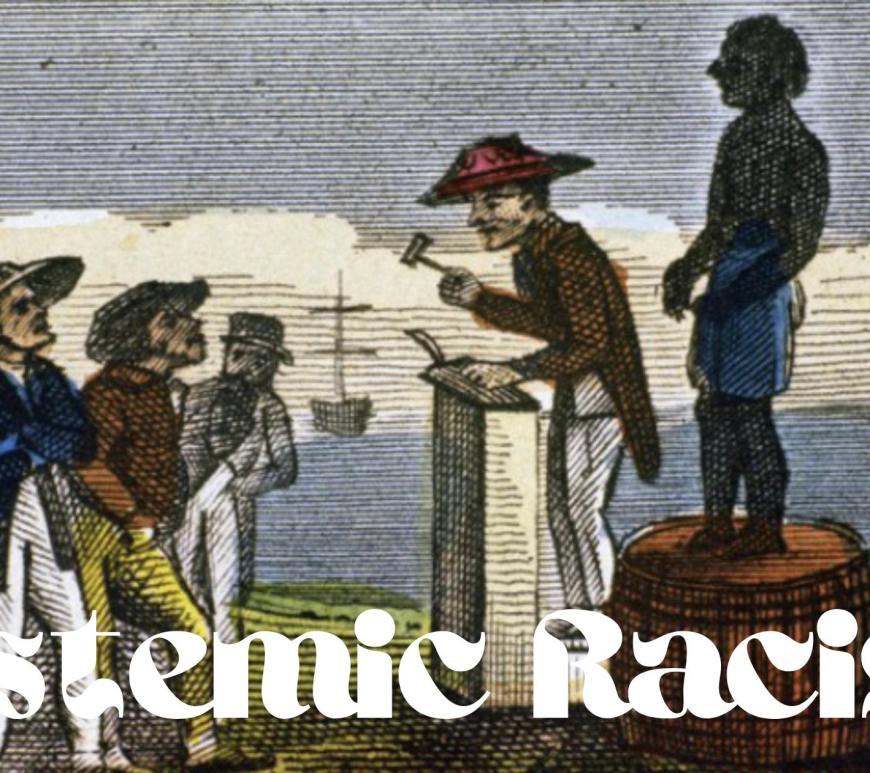 I read in a debate thread that blaming disparities within the black community on the black community itself (rather than some external element like systemic racism) is itself a racist idea. I am not here to dispute that. But I would like help harmonizing that with the very notion of “systemic racism” which seems to do the very same thing. i.e. blame a cultural problem … END_OF_DOCUMENT_TOKEN_TO_BE_REPLACED

How ‘Bout Them (Low-Hanging) Apples, Dave? Dave Armstrong is a seasoned, respectable Roman Catholic apologist, and so you can imagine my surprise when I found an article responding to some of my Youtube content at his blog on Patheos. A response from Armstrong cannot be dismissed, so I am writing this reply. But I must first begin by thanking him for his response. Not only … END_OF_DOCUMENT_TOKEN_TO_BE_REPLACED 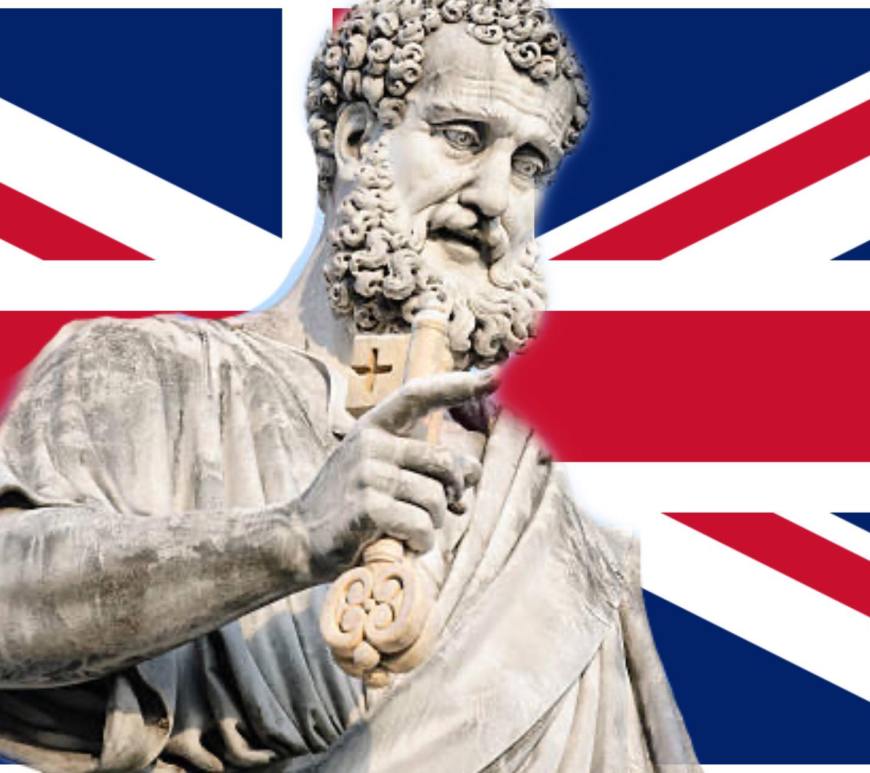 I am sharing my responses to a recent comment on one of my older Youtube videos hoping it will be edifying. The questions regard how Protestants and Roman Catholics interpret the process of church discipline in Matthew 18. Some format and spelling errors have been corrected, but nothing substantial has been changed. 1) If you teach me a false teaching, using a bad interpretation of … END_OF_DOCUMENT_TOKEN_TO_BE_REPLACED

Resisting the Winds with Collin BrooksJune 21, 2022Leave a comment 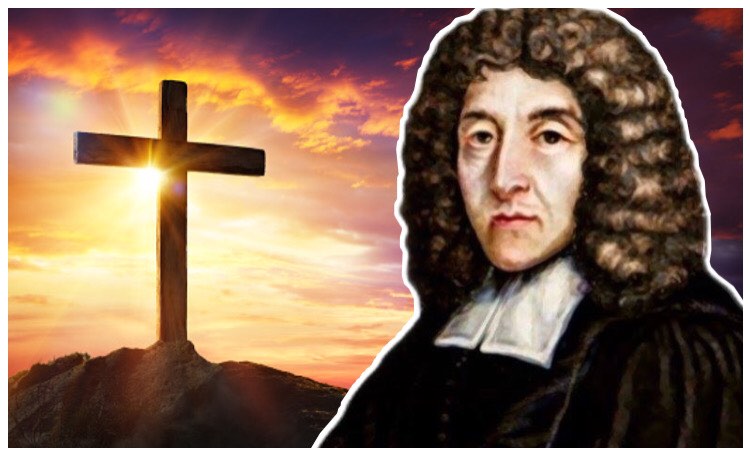 Where the Reformed and the Arminian agree: Christ’s death is sufficient for each and every person. “It is not asked with respect to the value and sufficiency of the death of Christ- whether it was in itself sufficient for the salvation of all men. For it is confessed by all that since its value is infinite, it would have been entirely sufficient for the redemption … END_OF_DOCUMENT_TOKEN_TO_BE_REPLACED

The Apostle Paul utilizes a horticultural analogy in the book of Romans which and the interpretation of which has become highly disputed: If the dough offered as firstfruits is holy, so is the whole lump, and if the root is holy, so are the branches. But if some of the branches were broken off, and you, although a wild olive shoot, were grafted in among … END_OF_DOCUMENT_TOKEN_TO_BE_REPLACED 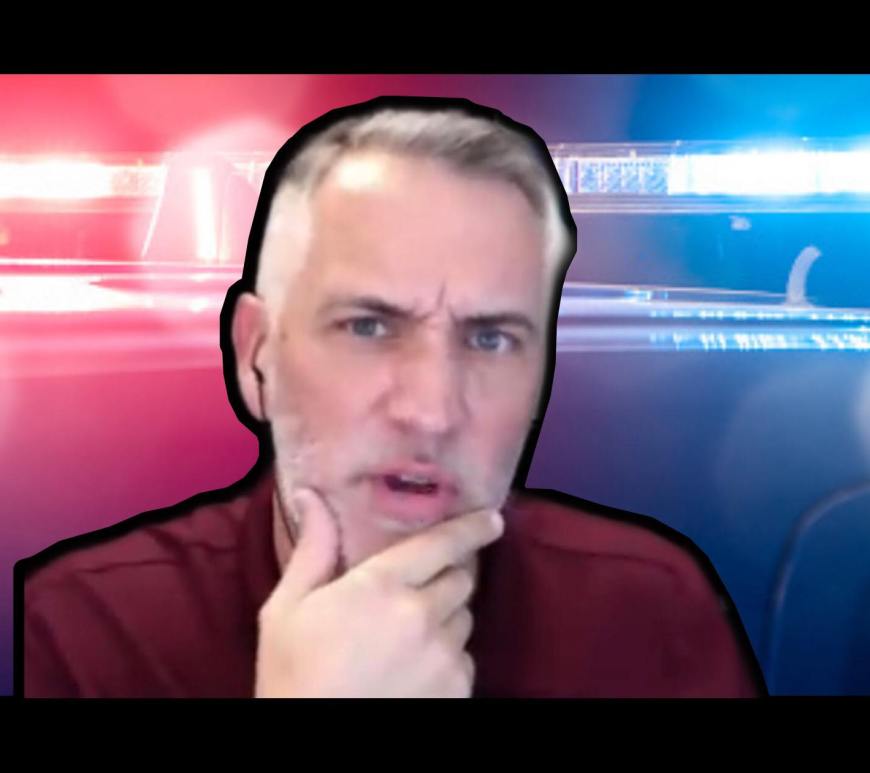 Leighton Flowers wrote a blog attempting to refute four different passages of Scripture that are commonly used by Calvinists to prove divine determinism. I found it while searching specifically for Dr. Flowers’ interpretation of Acts 2 and 4. Thankfully, those verses were the last ones addressed in the blog, and I would like to refute his commentary. A Calvinist Interpretation: Allow me to begin with … END_OF_DOCUMENT_TOKEN_TO_BE_REPLACED 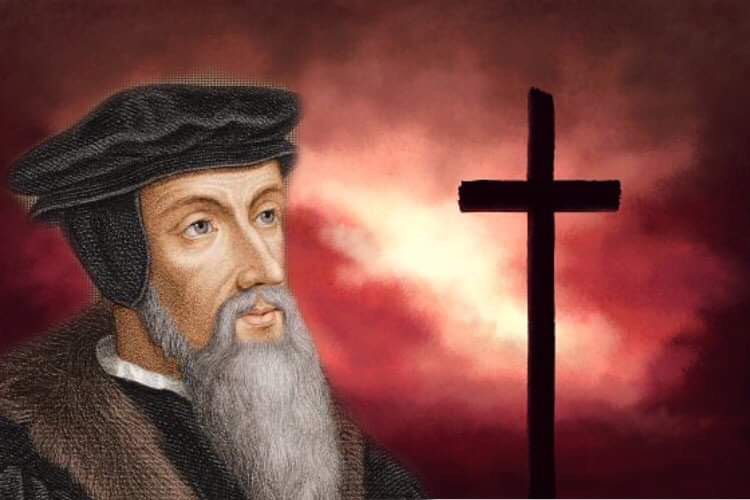 One of Jay Dyer’s most oft repeated criticisms of Calvinism is the idea of Substitutionary Atonement; specifically because he alleges that it logically leads to God damning the Son. This is a blasphemy which destroys the intertrinitarian fellowship. He will usually refer to a blog he collaborated on, helping to curate citations from Reformed theologians saying as much. I am not here to defend every … END_OF_DOCUMENT_TOKEN_TO_BE_REPLACED

Resisting the Winds with Collin BrooksFebruary 5, 2022February 8, 2022Leave a comment

Introduction Someone left a comment on another post I wrote regarding assurance of salvation claiming that Calvin teaches God lies to people, the elect included, about their salvation. Jean Calvin expressly states in the Institutes that the Calvinist God lies to people even the “elect” cannot be certain of their salvation. They may go to heaven, they may not. Depends on their spiritual state at … END_OF_DOCUMENT_TOKEN_TO_BE_REPLACED

Resisting the Winds with Collin BrooksJanuary 28, 2022Leave a comment

I am not one who likes to criticize Leighton Flowers for having such a narrow apologetic focus. Dr. Flowers’ ministry is dedicated entirely to refuting Calvinism, and this irritates many of his opponents, most notably, Dr. James White. While many take issue with Flower’s myopic apologetic, I do not. I believe that the wealth of access we have to information today is making the “jack-of-all-trades” … END_OF_DOCUMENT_TOKEN_TO_BE_REPLACED