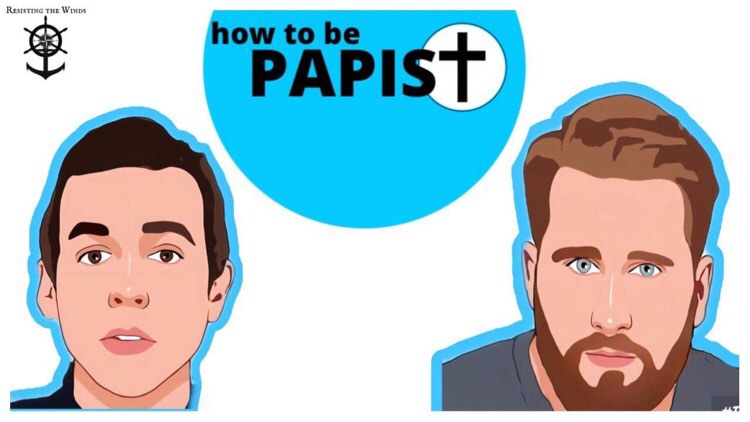 There is a very popular Roman Catholic apologist who runs a Youtube channel called “How to be Christian” (HTBC) which I so affectionately refer to as “How to be Papist.” HTBC made a video on justification in Romans 4 which I found contained very poor argumentation, so I made a response video. To my great surprise, HTBC saw it and commented with some questions. I … END_OF_DOCUMENT_TOKEN_TO_BE_REPLACED

Resisting the Winds with Collin BrooksFebruary 24, 2018January 28, 2022Leave a comment